Two new clubs join the League + Recap of the AGM 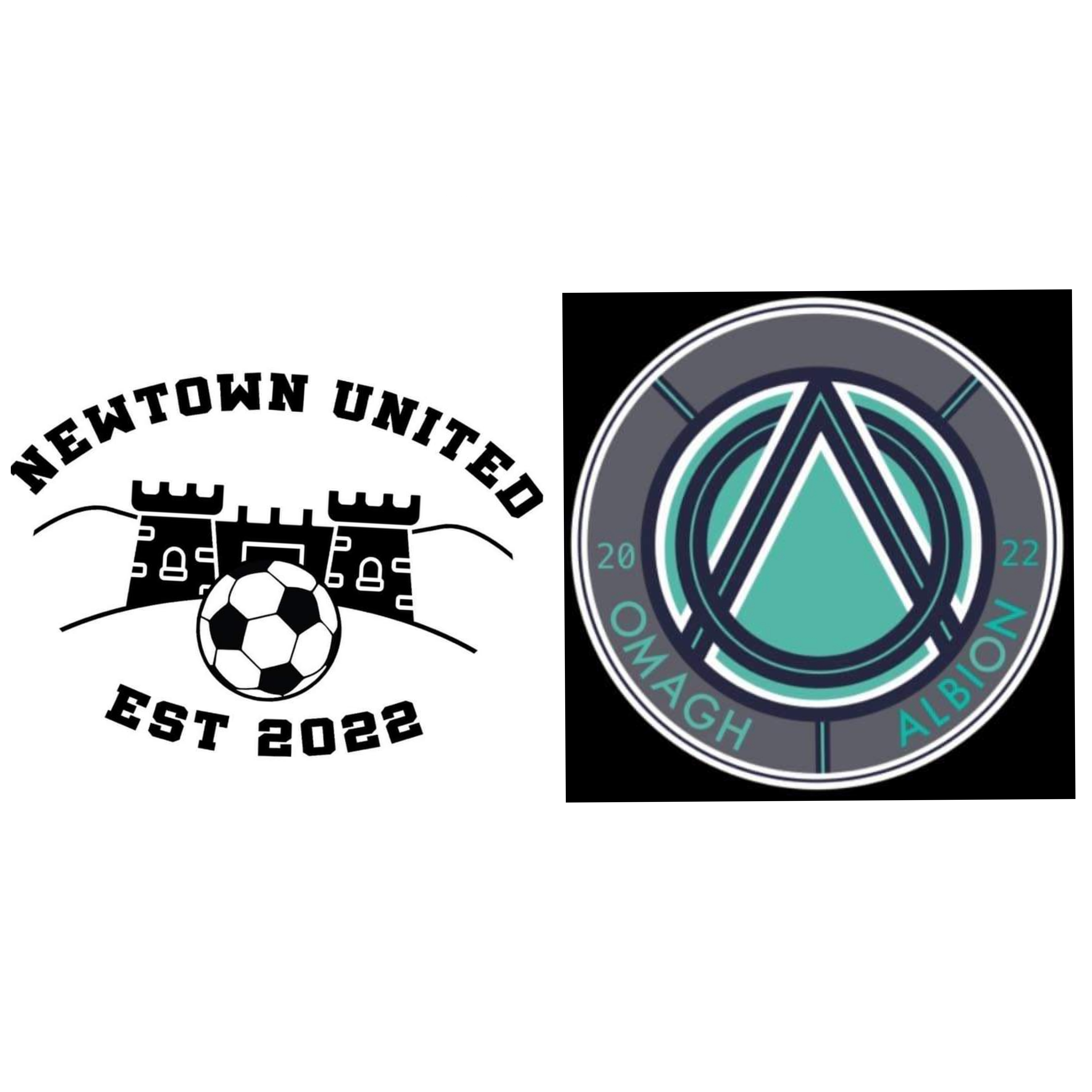 On Monday 13th June 2022, the Fermanagh and Western Football League & Association held their respective AGM's in the Bawnacre Centre, Irvinestown.

There was no change in the election of officers for both the League and Association, with several new faces elected to the management committee's to freshen things up. James Harper (Castlederg United), James McGrath (Lisbellaw United), William Scott (Ardstraw), Mark McCutcheon (NFC Kesh) & Adam Gannon (Enniskillen Rovers) were elected by the club representatives.

There were several rule changes proposed with the following coming into effect next season;

The following proposals did not receive the 75% majority required to change the rule;

Two new clubs were accepted into the league as well as Ardstraw 1st team returning to the league from the Intermediate ranks and Castlederg United entering a reserve side. The two new clubs are Tyrone based, with the newly formed Newtownstewart Untied and Omagh Albion entering Division 3. Newtownstewart United will be playing their home games at Vaughan Holm, Newtownstewart. Omagh Albion will be playing their home games at Donnelly Holm in Omagh. We would like to wish both clubs the very best and enjoy their time within our league.