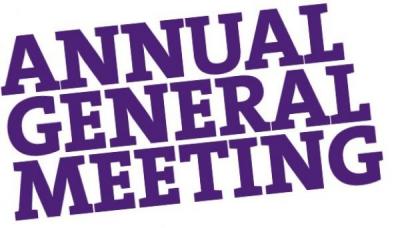 On Tuesday the 1st of September 2020, the Fermanagh and Western Football League and Association held their respective EGM/AGM's

A short report of what was decided is set out below;

Clubs are been urged to be as flexible as possible in regards to getting matches played by switching dates and kick off times where possible.