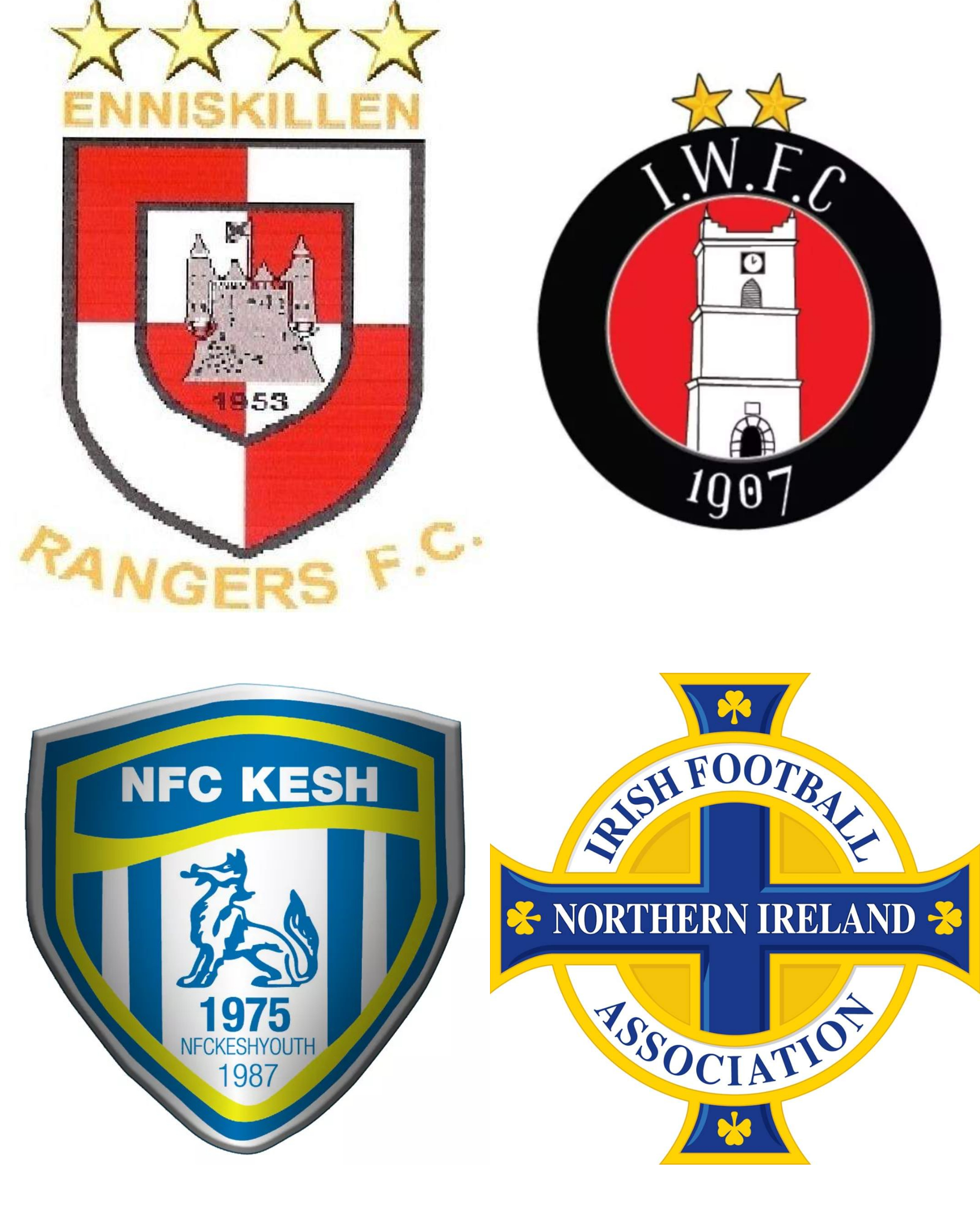 Holders Enniskillen Rangers have home advantage against leading Coleraine and District league side Dervock, from outside Ballymoney. Dervock caused an upset in the last round when they knocked out many peoples favourites for this season competition BBOB Londonderry. The holders are going for a fourth title in a row, will be wary of their visitors, however with a full strength squad to pick from, Rangers will be favourites to go through.

Irvinestown Wanderers former winners of the competition, travel to belfast to take on leading Falls Road based side Willowbank. This was perhaps the toughest draw Wanderers could have got as their hosts have won everything in the amateur league over the past few seasons and are desperate to clinch the only trophy to elude them. Irvinestown have been in good form recently, with ex Ballinamallard United striker Stephen Sheridan firing in the goals. With players such as Gary Maguire, Liam Murphy and Caoleon Ward around him, Wanderers will no doubt create plenty of chances. Willowbank will be favourites to go through ,however it will be no surprise to see Wanderers going through as they are an excellent cup side.

NFC Kesh take on Shamrock FC from belfast at Michael Connolly Park in Kesh. Scott Robinsons side after a slow start to their league campaign have been in excellent form since then. Shamrock's surprised many people when they knocked Enniskillen Town United in a previous round and after knocking out Willowbank last week in the Co Antrim Junior Shield, they have to be now considered one of the favourites for this years competition. Kesh will need to be on top form to progress but with the goal scoring machine Mark Jones up front on fire recently, they have every chance of going through.

Best of luck to all three sides this afternoon.