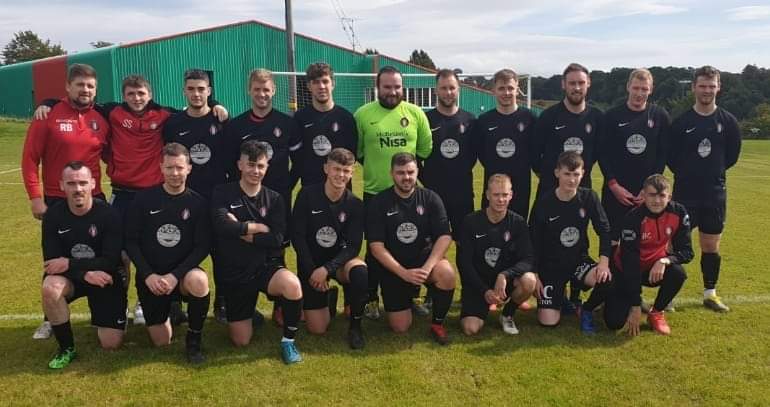 The 5th Round of the fonaCAB Irish Junior Cup took place this afternoon and all 3 Fermanagh and Western clubs were successful making it into the last 8 of the competition.

The Fermanagh and Western league now have a creditable 3 of the last 8 clubs left the the competition, proving our league is still one of the top Junior leagues in Northern Ireland. Joining Enniskillen Rangers, Irvinestown Wanderers and NFC Kesh in the last 8 will be leading Coleraine and District side Dervock, last season semi finalists Bessbrook United from the Carnbane League, Loughgall Reserves from the Mid Ulster association and two leading Belfast sides, Willowbank and Shamrock of the Northern Amateur League.