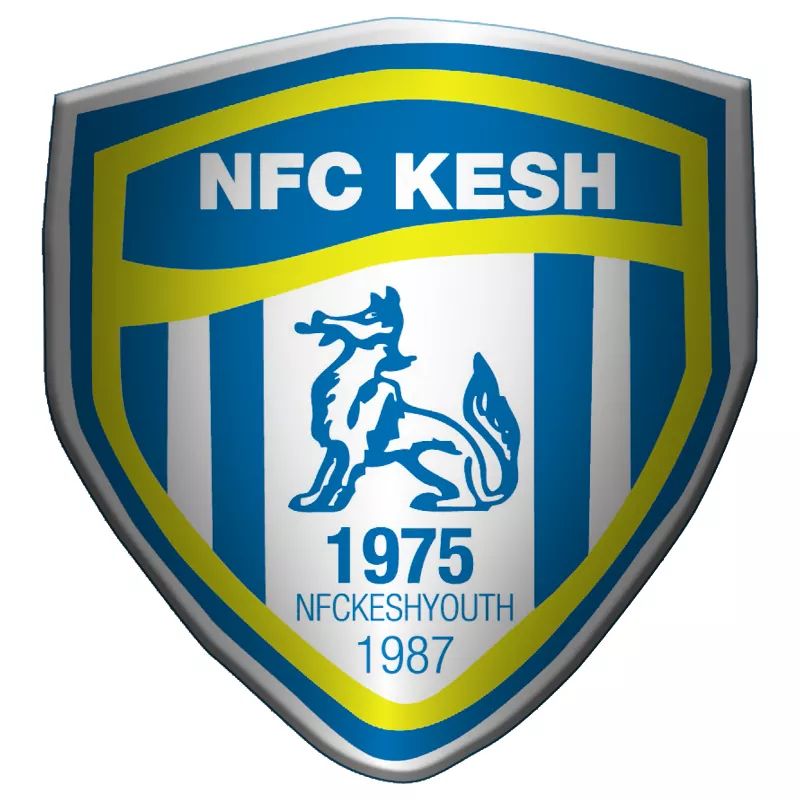 Over the weekend the Fermanagh and Western Football League recieved confirmation that NFC Kesh have taken the tough decision to withdraw their Third team from the league.

In accordance with Rule 16(gg) of the League’s Rules their record in Reserve Division 3 has been expunged and points awarded deleted. 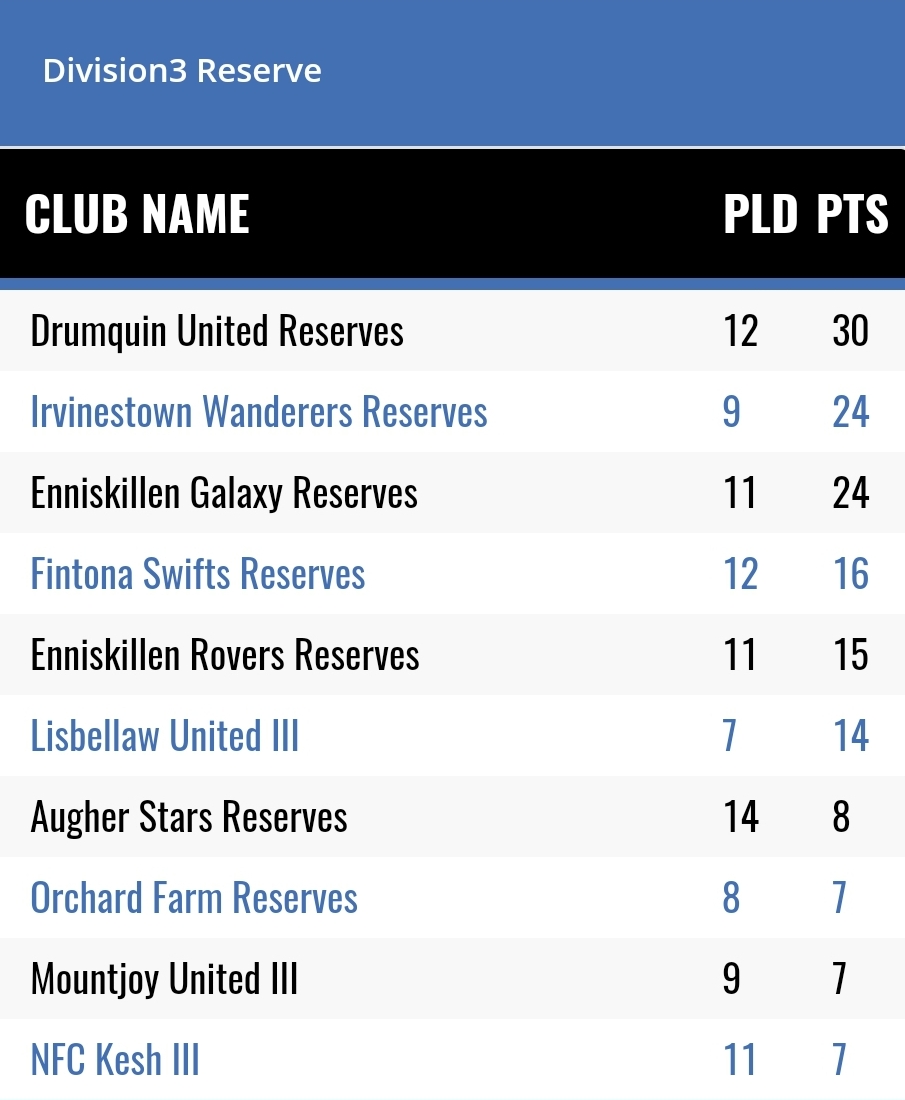 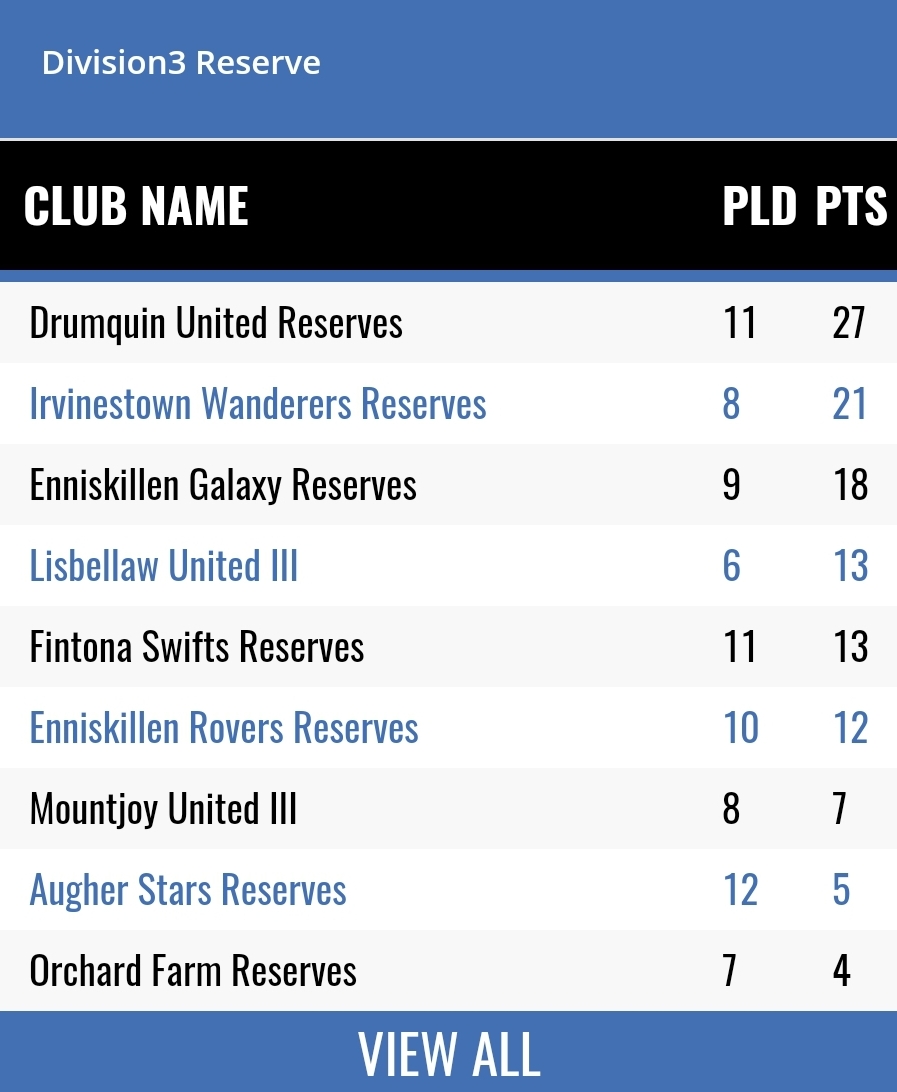