Matches off - 11th January due to waterlogged pitches 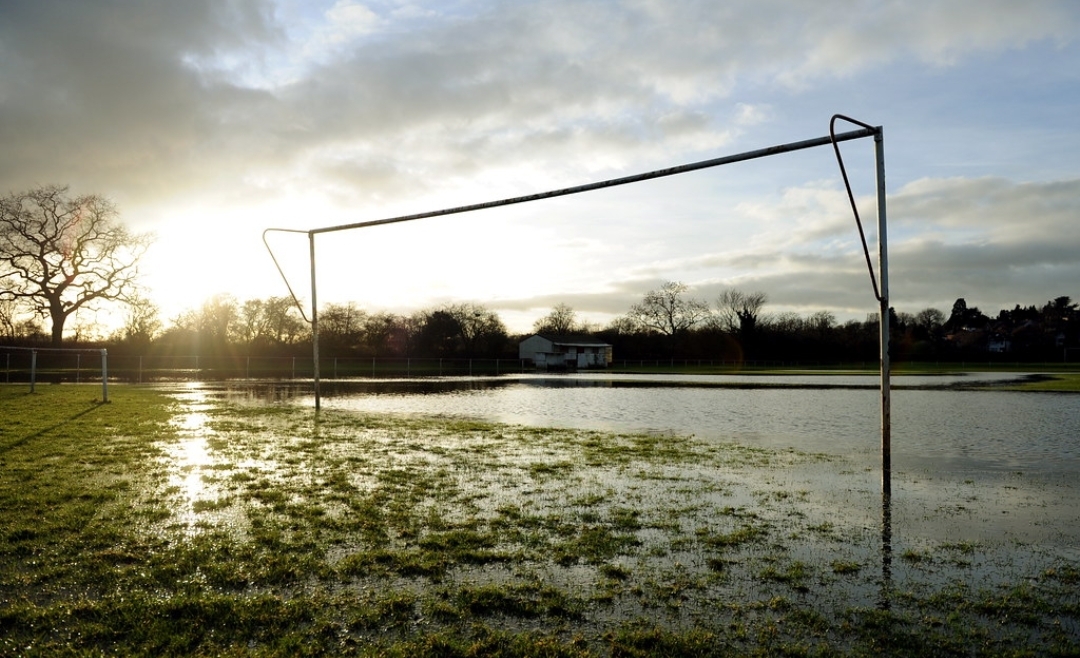 Following the heavy rain over the past 24 hours, the following matches have unsurprisingly been postponed.