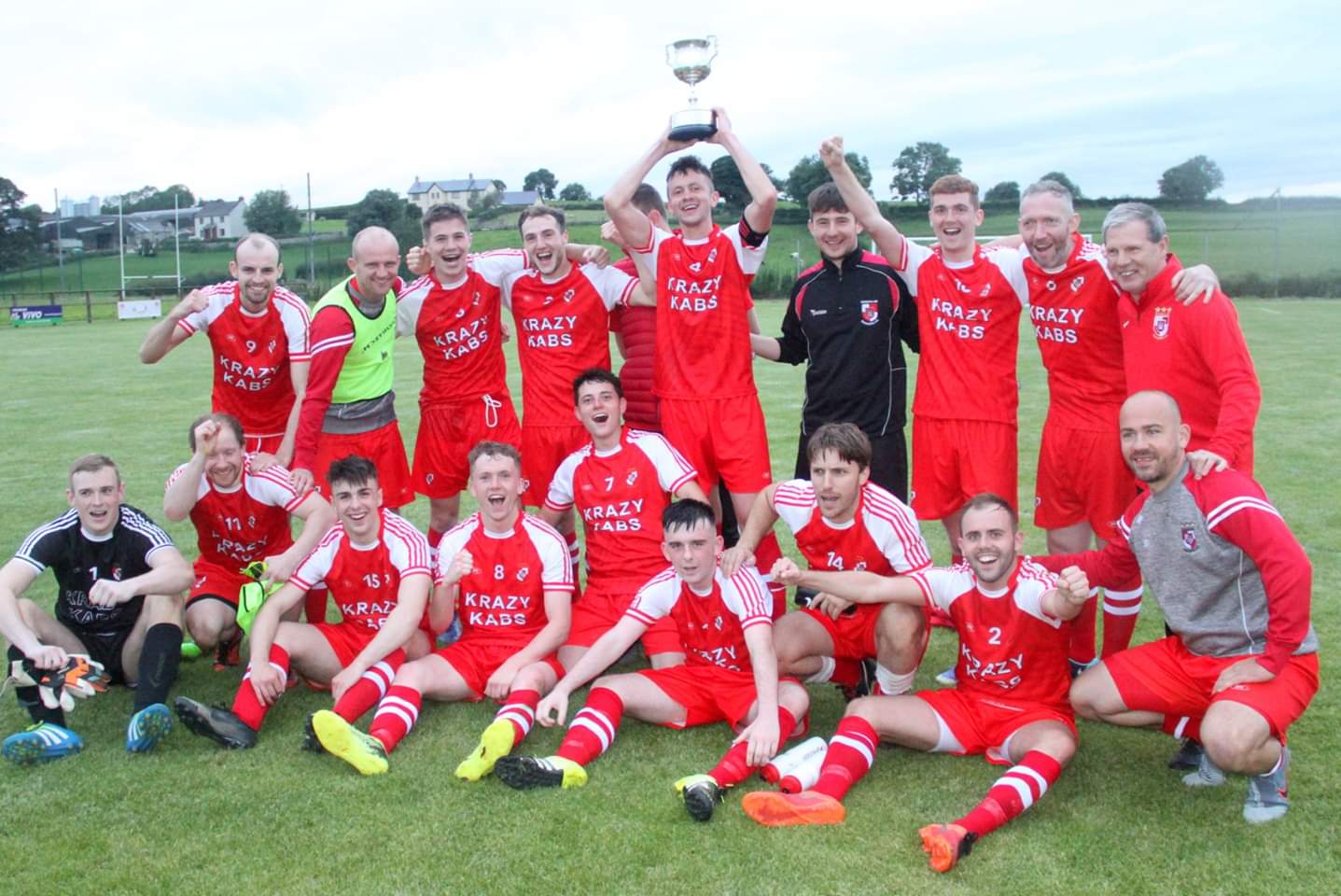 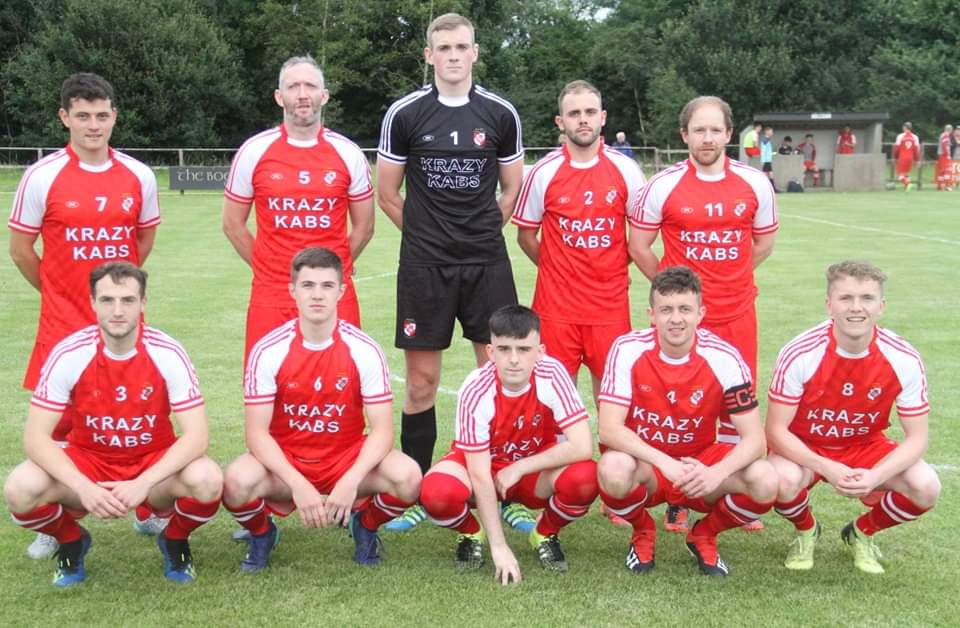 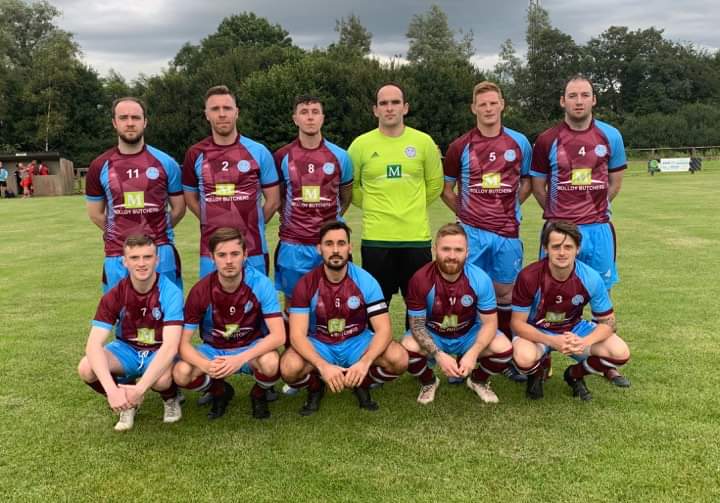 Enniskillen Rangers raced into a 3-0 lead before half time courtesy of 2 goals from Jason Keenan and one from Mark Cutler. Shortly after half time Keenan sealed the match with his third, before Tummery Athletic scored a late consolation goal via their captain Blain Campbell. 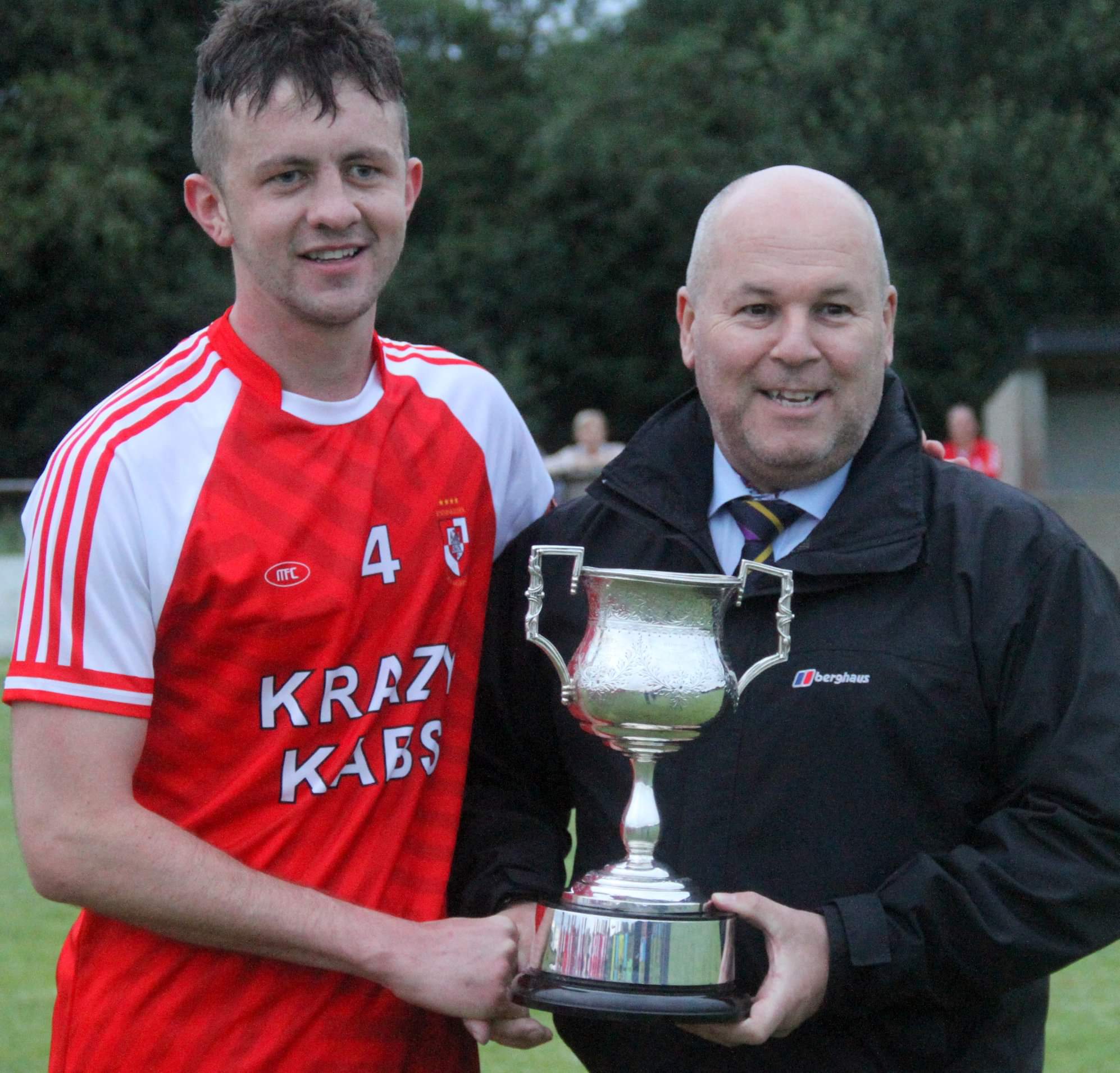 All proceeds from the match went to the worthy cause of the local Air Ambulance Services.