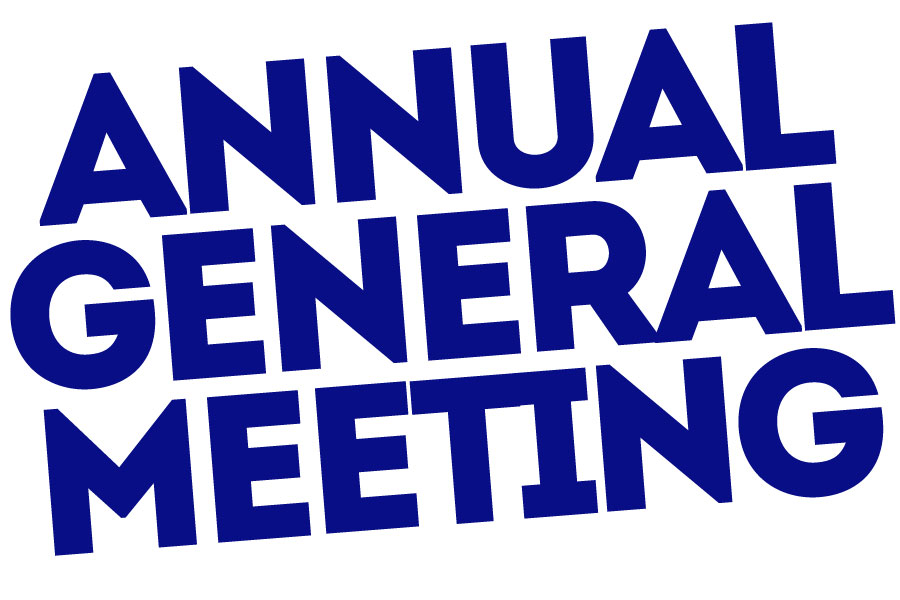 The 2019 Fermanagh and Western AGM took place in the Bawnacre Centre, Irvinestown last night with nearly all clubs in attendance. After the Chairman address, Secretary and Treasurers reports the main business of the night took place with the election of officers and committees.

Following Election of Officers and Committee Members, entries for the forthcoming season were considered by all the club representatives, with two returning club accepted back into the league – Derrychara United (Enniskillen) & St Patrick’s (Castlederg). On a sad note Glebe United informed the league that they had decided not to re-enter the league and have applied to join the North West Junior League instead.  We would like to wish them well and have enjoyed them as part of our league for the past 15 years.

There will be an information night held in the Bawnacre Centre on Thursday the 25th July at 730pm, which clubs must attend. Guidance on how to use the new comet website/app for entering/submitting team sheets will be given as the old team sheet books will no longer be accepted. It is therefore vital all clubs attend, with 2 member per team allowed to attend.