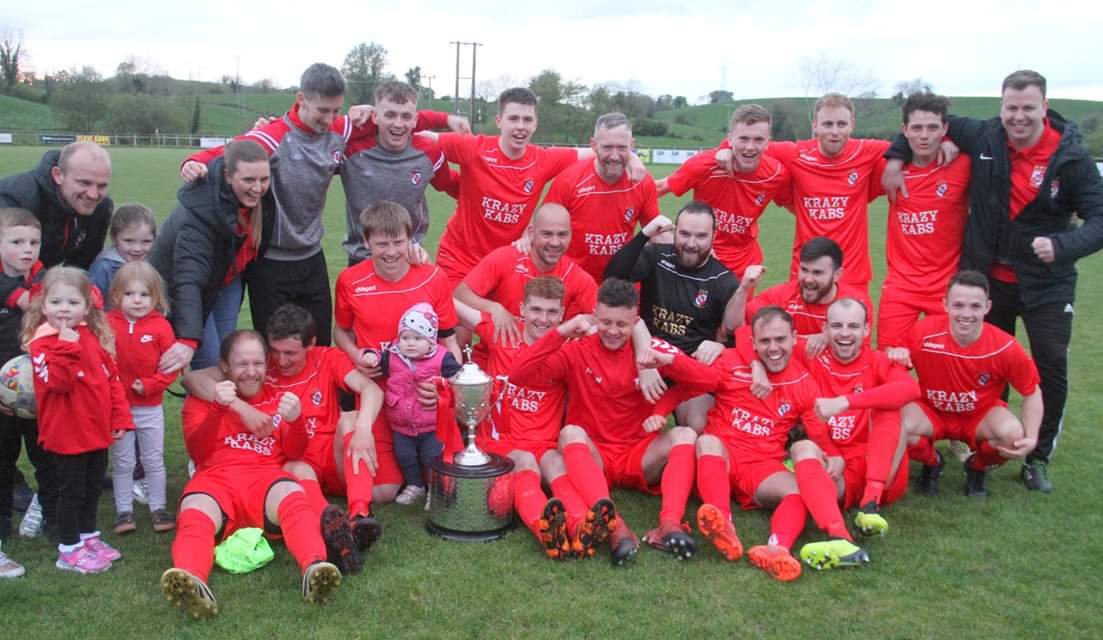 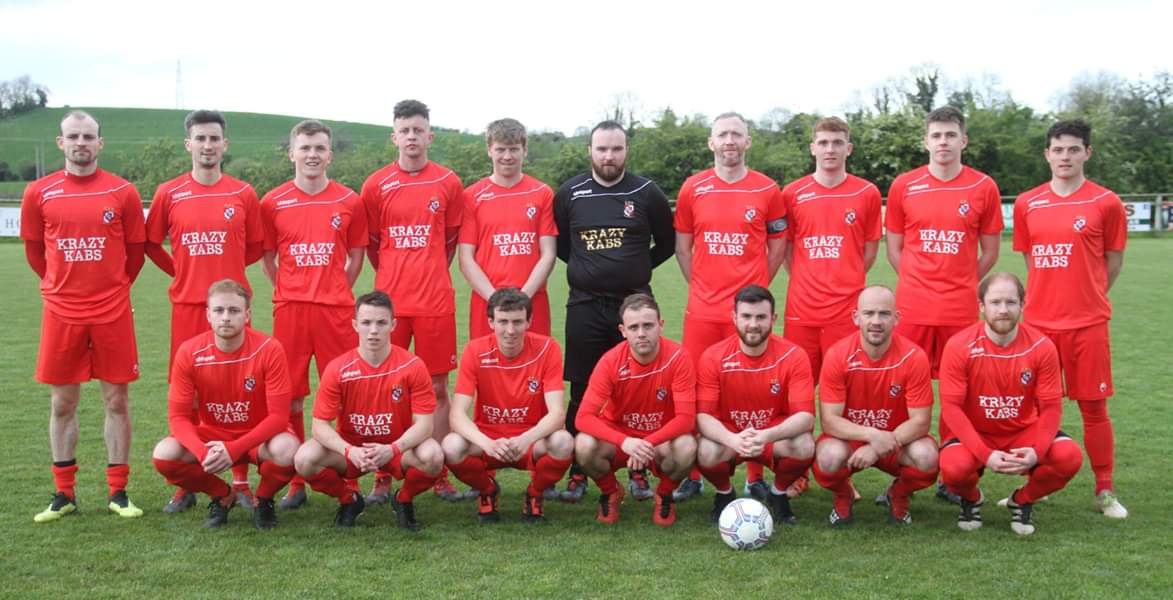 Over the course of this season Rangers have consistently been the best side and are now only one game away from going the season unbeaten. Last night's opponents and runners up in Division 1, Tummery Athletic are also on course for an unbeaten season, showing their quality and dominance over the rest of the Division and have the Mulhern Cup final on Friday night to look forward to.

Last summer after winning the League and Junior Cup double Michael Kerr set about strengthening his squad, bringing in several new faces in an attempt to fresh things up. In addition the return of James Turley to full fitness, provided extra creativity to an already dangerous Rangers attack. The front four of Cutler, Keenan, Turley and Currie all had great seasons scoring some important goals in key matches. 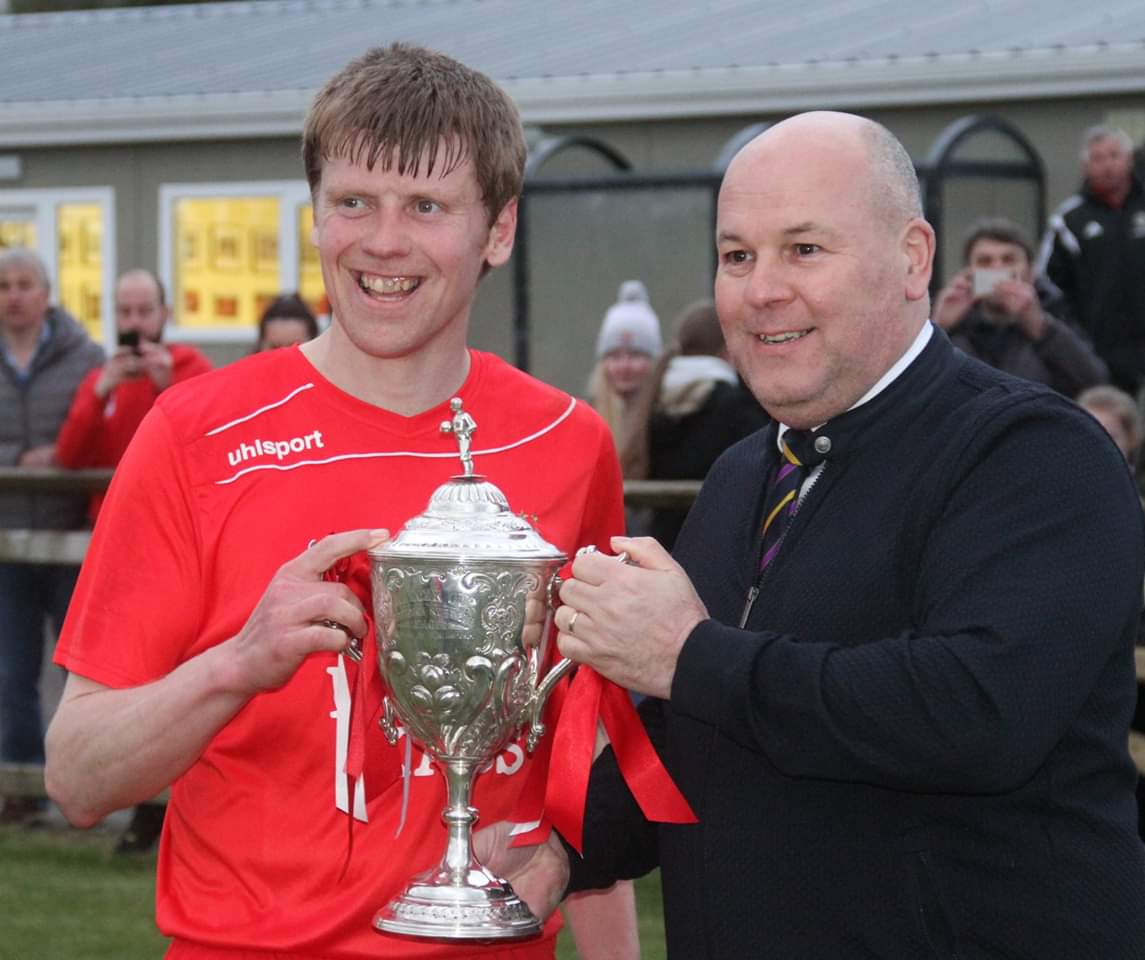