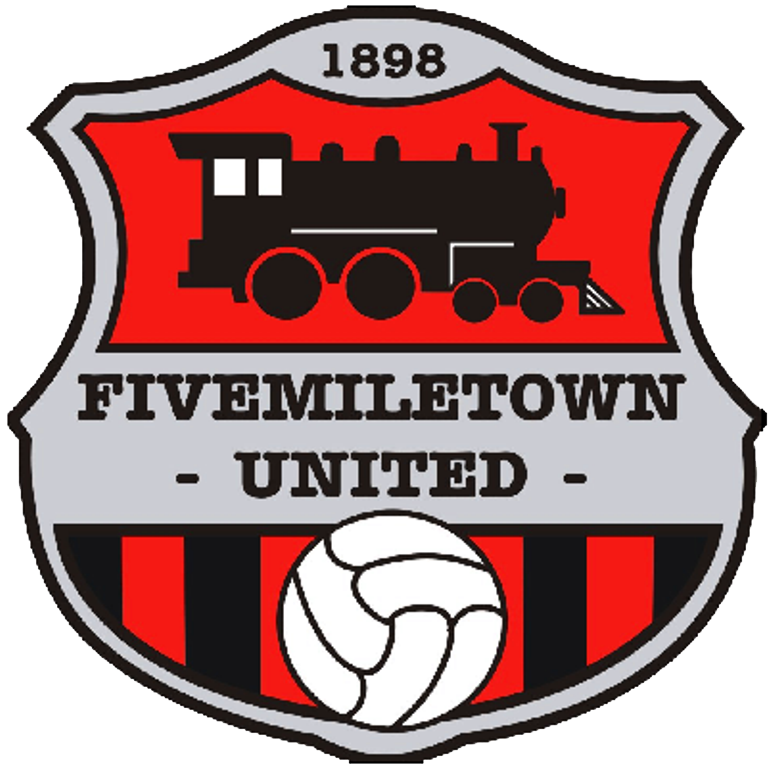 FivemiletownFootball club has records going back to 1888 where we have not only alist of players but also the members of the committee. FivemiletownFootball Club one of the oldest in Northern Ireland and the onlysports club still proudly carrying the name.

The club currentlyhas three senior teams with the first’s playing in the Mid Ulsterintermediate A,

We have three teamsthat play in the Fermanagh & Western leagues:

We also have 7 youthteams playing regular league football from under 11s up to under 18s,with the younger ones, under 7s and under 9s, taking part in minisoccer blitz on a regular basis.

Our Youth Academyruns for 26 weeks of the year and has approximately 180 registeredchildren from P1 right up to 3rd year, run by IFA qualified coaches;we regularly attract 80+ at each session. 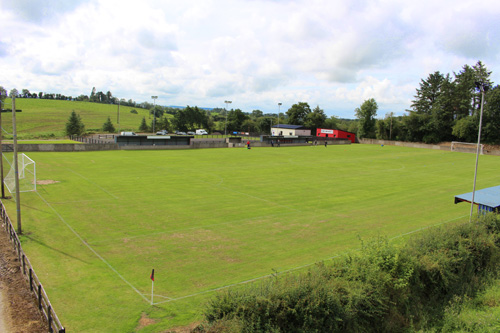 Bob Wishart signed for Aberdeen in 1952 but shortly afterwards foundhimself stationed in County Fermanagh as part of his national servicewith the RAF. After a spell with Castle Archdale, Bob played forFivemiletown in the Enniskillen Summer League in 1953. Before he leftNorthern Ireland Bob was signed for Portadown after a scout from theShamrock Park club saw him play for Fivemiletown in Omagh. Onreturning to his native Scotland Bob helped Aberdeen win their firstever Scottish Championship in 1955. In total he made 236 appearancesfor Aberdeen, scoring 62 goals before he signed for Dundee in a£3,000 transfer in 1961.

Roy played forFivemiletown United youth and senior teams in the early 1990s beforesigning professional forms with Hull City in September 1995. Twoyears later he signed for Wigan Athletic for a then club record£350,000. He made 170 appearances for the club and was voted bestgoalkeeper in the second division by his fellow professionals in the1999/2000 season. In 2001 Roy signed for Manchester United for anundisclosed fee believed to be £2.5 million. During his four yearsin Manchester he won a Premiership winners medal in the 2002-3 seasonand a FA Cup Winners medal in 2004. Roy later had spells with WestHam,

Roy has played over25 times for Northern Ireland, making his debut against Thailand in1997.

Stockport born SimonYeo played for Fivemiletown in the mid 1990s when stationed inClogher with the 22nd Cheshire Regiment. He was part of theFivemiletown United team who lost the 1995 Mulhern Cup Final toEnniskillen Rangers. After leaving Fivemiletown he played for IrishLeague sides Ards and Coleraine. Back in England Simon signed forLincoln City in 2002 making 122 appearances for the club (37 goals)and appearing in two League Two play off finals in 2003 and 2005.After leaving Lincoln Simon had spells with Peterborough United andChester City and is currently with Macclesfield Town.

Lee played forFivemiletown for a spell in the mid 1990s when stationed in Clogherwith the Army. On returning to England he began his professionalcareer with Portsmouth. In 1997 he was bought by Manchester City fora club record £3 million. He was part of the City team that gotrelegated from the Premiership and soon moved on when Crystal Palacepaid £1.5 million for his services. Lee left Palace to re-joinPortsmouth for the second time in 1999 scoring 28 times in 99 appearances. He is currently playing his football with Bournemouth.

Dermot made severalappearances for Fivemiletown United youth teams in the 1999-2000season before moving across the water and signing for Edinburgh club,Hibernian. After limited opportunities at Hibs, Dermot went on loanto Livingston before signing a 3 year deal in 2008 with Falkirk. Hehas been a regular in the Northern Ireland U21 squad.